The year’s most important festivals, fiestas and contests

Another year is ending, and we’re gearing up to welcome 2016 in the vibrant city of Cabo San Lucas, Mexico. This travel destination has stunning scenery for a relaxation-filled vacation or a diving and fishing getaway, but one of the elements that most draws travelers to this city are its annual events.

Here we’ll tell you some of the most exciting parties, festivals, tournaments, activities and contests coming up in 2016 in Cabo San Lucas:

Whale watching season in Cabo San Lucas lasts all winter. You can escape the cold and visit this destination from November through March to see groups of gray and humpback whales passing by the coasts of Los Cabos. The city also has a variety of tours leaving from the Marina so you can see the whales up-close.

Situaded just one hour north of Cabo San Lucas, the small town of Todos Santos offers a world of culture and charm. Every February, Todos Santos offers a week of dance, music and theater, as well as painting and drawing exhibitions, poetry nights and much more. Next to the church, you’ll find Mexican artists selling their handicrafts. Perfect for a day tour!

With events for male and female surfers, this annual contest takes place at Zippers Beach between Cabo San Lucas and San Jose del Cabo. The event includes live music in addition to the surfing competitions. The exact dates for 2016 have not yet been announced. 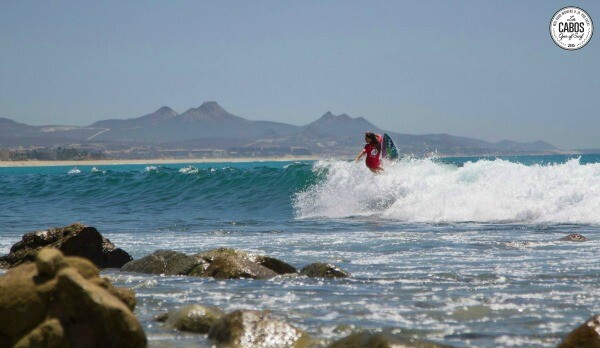 Mexican Independence Day falls on September 16, but the main festivities begin the night before. On the night of September 15, you’ll find fiestas and celebrations at restaurants, bars and nightclubs throughout Cabo San Lucas. You just have to walk to the Marina and Downtown to discover the wide variety of places to celebrate!

This annual festival honors Saint Luke, the patron saint of the city of Cabo San Lucas. At this time of year, the streets of Downtown are closed off for a parade and a festival with music, dancing and plenty of food.

One of the world’s largest fishing tournaments, Bisbee’s Black & Blue takes place in Downtown Cabo San Lucas. This marlin tournament leaves from the Marina with a weighing station in front of Puerto Paraiso mall. The event draws in hundreds of boats from across the globe, and now offers up to four million dollars in prizes.

The world’s biggest triathlon comes to Cabo San Lucas! Athletes can participate in the full Ironman or the Ironman 70.3. The Ironman Los Cabos 2016 includes a 2.4-mile swim in the Sea of Cortez, a 112-mile bike ride and a 20-mile run along the corridor between Cabo San Lucas and San Jose del Cabo. The Ironman 70.3 includes a swim in Palmilla Bay, a cycling circuit on the Transpeninsular Highway, and a run along the streets of Downtown San Jose del Cabo. 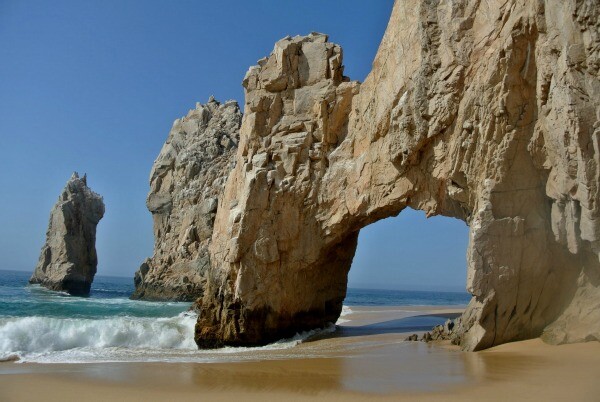 Thanks to its unbeatable location in Downtown Cabo San Lucas, Sandos Finisterra Los Cabos resort is ideal for enjoying any of these annual events. When staying at this resort, you’ll be right next to all the excitement of the Marina and just steps away from the main streets of Downtown. Sandos Finisterra also offers an all inclusive plan and the best views of the city and the bay. To discover the most spectacular events in Cabo San Lucas, visit us at Sandos.com and book your stay.

What to Do in the Autumn in Benidorm

Behind every good party, there is a great DJ

Nausicaa: A Cancun Therapy for the Senses

Where Will You Use Your Black Friday Discount?

How to Make Your Day of the Dead Decorations