Once again, Xcaret park set out to prove that Halloween has nothing on Day of the Dead. Every year from October 30 – November 2, the immense nature and cultural park of Xcaret hosts the Festival of Life and Death to celebrate Mexico’s Day of the Dead. Everything is done in the style of the local Mayan culture, with much of the staff (and guests!) dressed in colorful costumes and their faces painted as the traditional Catrina or Catrin. 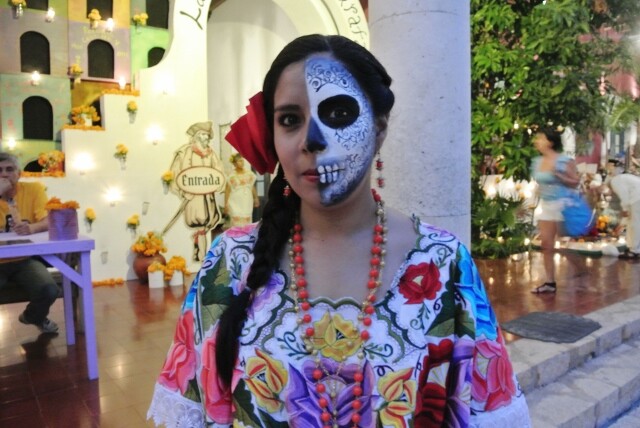 Day of the Dead

Throughout the Festival of Life and Death, Xcaret fills up in the evenings with locals and travelers alike enjoying regional food, a variety of cultural shows and performances, face painting, Day of the Dead altars created by local towns, a Mayan cemetery, Mayan chocolate-making workshops, tons of kids’ activities and so much more. 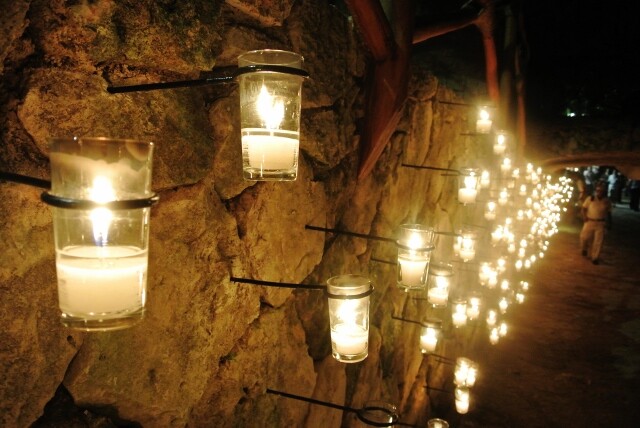 The 2013 Festival of Life and Death went above and beyond previous years, featuring new attractions like a vibrantly colored graffiti art display and numerous performances telling the story of the Mayan legend of the “Xtabay”, a beautiful woman who lures men to their death.

For your 2014 trip to the Riviera Maya, try to be here from October 30 – November 2 to attend the Festival of Life and Death at least one evening of your stay, hosted at Xcaret park just 5 minutes south of Playa del Carmen.

How to pack a suitcase to save space

Carnaval 2014 in the Mexican Caribbean