On October 28, 2012 Sandos Hotels and Resorts had the honor of participating in the 10th annual Sea Turtle Festival, a series of workshops, lectures, and ceremonies organized to celebrate the end of the sea turtle nesting season.  The event is organized by a group of businesses and environmental non-profits from Tulum and the Riviera Maya, including Amigos de Sian Ka’an, Global Vision International, and Centro Ecologico Akumal.

The sea turtles that nest on the beaches of the Riviera Maya, Cancun, and in the northern Yucatan are typically green sea turtles.  The females have an innate instinct that allows them to return to the coastal area where they were born to create nests and lay their eggs, so families of sea turtles often have the same birthplace.  Females return to the beaches every two to four years to nest, and the peak nesting period takes place between June and July.  Hatchlings often emerge from the nests at the full moon, using the light to orient themselves and enter the water. 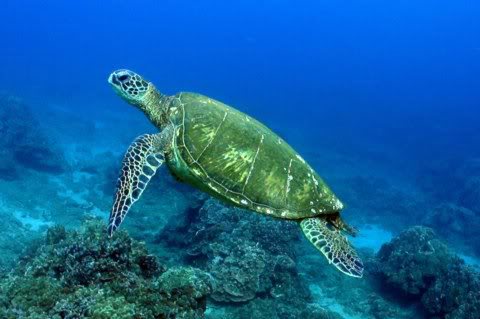 Green sea turtles, like many other species of sea turtles, are in danger of extinction.  The main ecological threats to these animals includes diseases contracted by pollution and poor water quality and fatal injuries caused by fishing gear and boats.  Human activities, such as construction, the commercial use of turtle eggs, and the mishandling of hatchings also endanger nesting areas, decreasing the number of juvenile turtles and, in turn threatening the population.

Sandos Caracol Eco Resort and Spa was proud to participate in this important cultural and ecological event.  Armando Uscanga and his team, who perform Mayan ceremonies in our Xcalacoco Experience, presented a special ceremony dedicated to honoring the vitality of the sea turtles. We encourage guests to learn more about sea turtle conservation by visiting some of the following educational websites and viewing our video:

Sign Up for Our Sandos Loyalty Program in Two Easy Steps… Free!

Summer Solstice: A Day of Fun and Tradition at Sandos Caracol

Nausicaa: A Cancun Therapy for the Senses

Hello 2021: we have been waiting for you with great enthusiasm