As darkness fell on the white sand, the throbbing beat of dance music filled the air. It was magical, tiki torches and colorful lights barely illuminated the guests, Bryana and Shane among them. It was then that Shane made his move.

“Would you like to take a stroll on the beach?” he asked 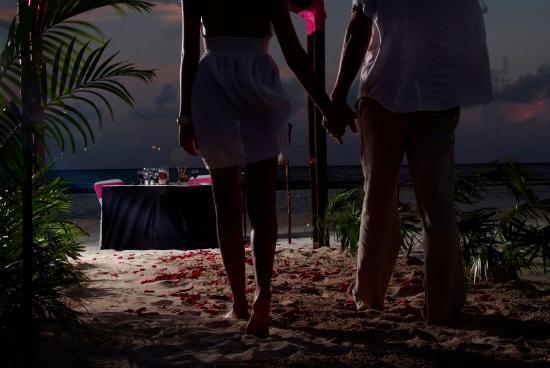 Excited, Bryana asked mom and dad, who of course declined allowing a 13-year-old to take a romantic walk on the beach with a 15-year-old boy, from another country…who was leaving the next day. Nice try, though.

Instead, dad told her she could ask Shane if he would like to go to the Lite Teen Club. It was well-lit, and adjacent to a bar that the adults could settle into, while keeping an eye on things.

At night, there were fewer younger kids at the club, but it was still buzzing. That was when Grandpa, knowing this was Bryana and Shane’s last night together, decided to discreetly ask him to leave a message for her. “It was for posterity,” he told himself. 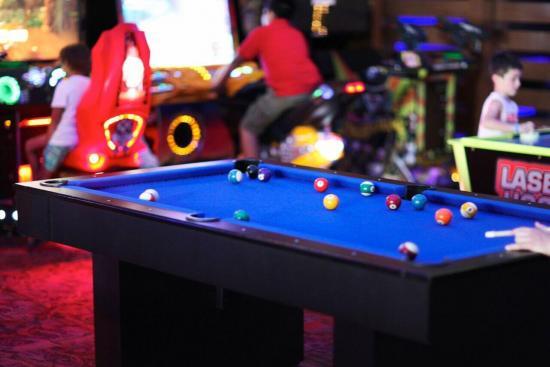 While doing so, he noticed Shane appeared to be going to get cola drinks for the two of them. Seizing the moment, he called Shane over, and since they had never met, Shane wondered how it was Grandpa knew his name, so he explained who he was, told him he knew he was leaving the next day, and wondered if he might like to say a few words to Bryana. He agreed to.

Rising to the occasion, Shane wished her a wonderful life…and that he hoped to see her again one day. This was going much better than Grandpa could have ever planned.

Suddenly, peering through the windows, a mortified Bryana was quick to arrive and give Grandpa a “back off” look, and whisked Shane away and back to the club.

Music went on enchanting the atmosphere, leaving a print on the kids’ memory.

The best plans for this Christmas holidays with Sandos

Sandos San Blas Awarded as a Top All Inclusive in Europe

STAYING FIT ON AN ALL INCLUSIVE VACATION

5 Ways to Enjoy Your Caribbean All Inclusive Vacation